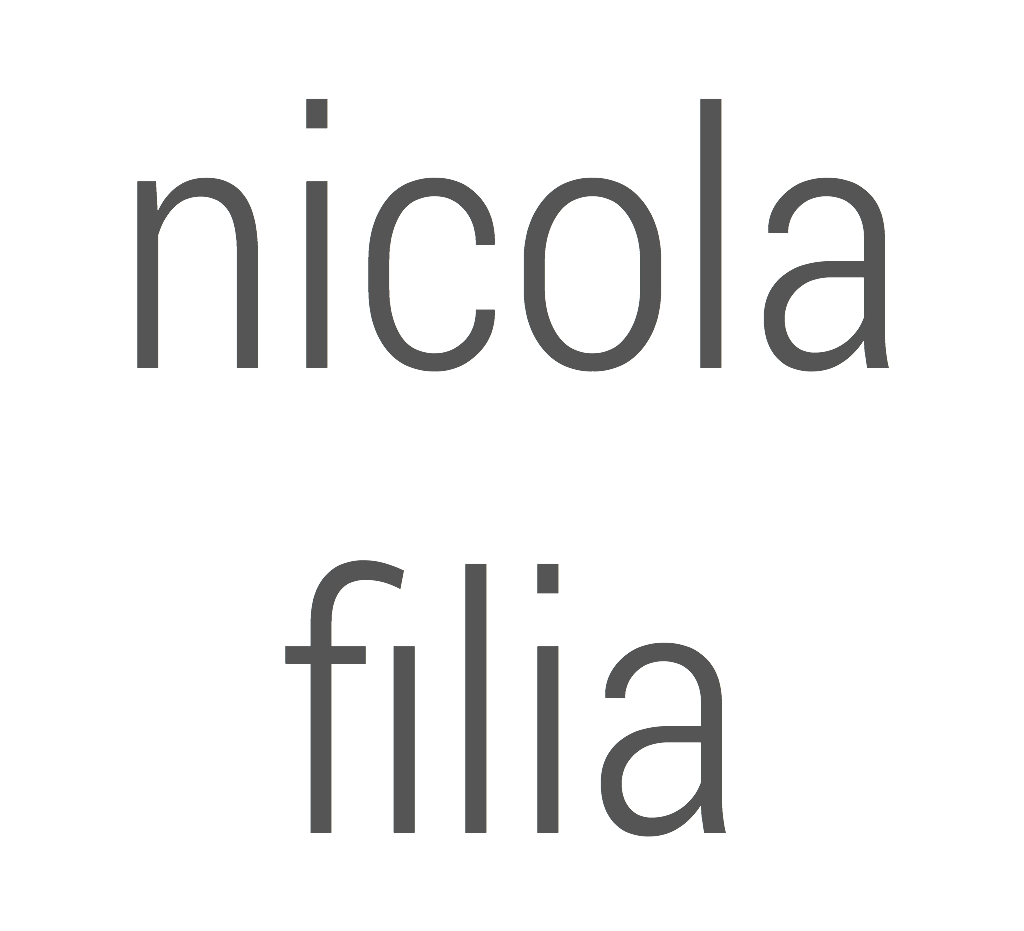 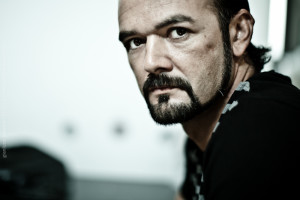 Artist, sculptor and ceramist. Born in Carbonia in 1975, he studied at the Carlo Contini Institute of Art in Oristano, founded in 1925 by the sculptor Francesco Ciusa. He began his university studies, which he left to devote himself to ceramics: from 2002 to 2016 he designed and created objects for B&B Italia. In the same years he also held lessons and workshops on the design of ceramic objects at the Faculty of Architecture in Florence. His main exhibitions include the personal Un Bosco di Alberi Bianchi, curated by Cristiana Collu, Museo Man, Nuoro 2008, Temporary City, curated by Paola Mura and Efisio Carbone, Center for Art and Culture il Ghetto, Cagliari 2018, the collective On Flower Power, curated by Martì Guixè, National Gallery of Modern Art, Rome 2019. His installation Un Bosco di Alberi Bianchi won the international Un Bosco Prize for Kyoto in 2015 and is on permanent display at the EA Museum Martel – PAS of Carbonia. His work Temporary City has been selected for the 2019 Ceramic Art Biennial at the Cluj Museum in Romania, where it is currently on display. His sculptures are part of prestigious private, national and international collections.